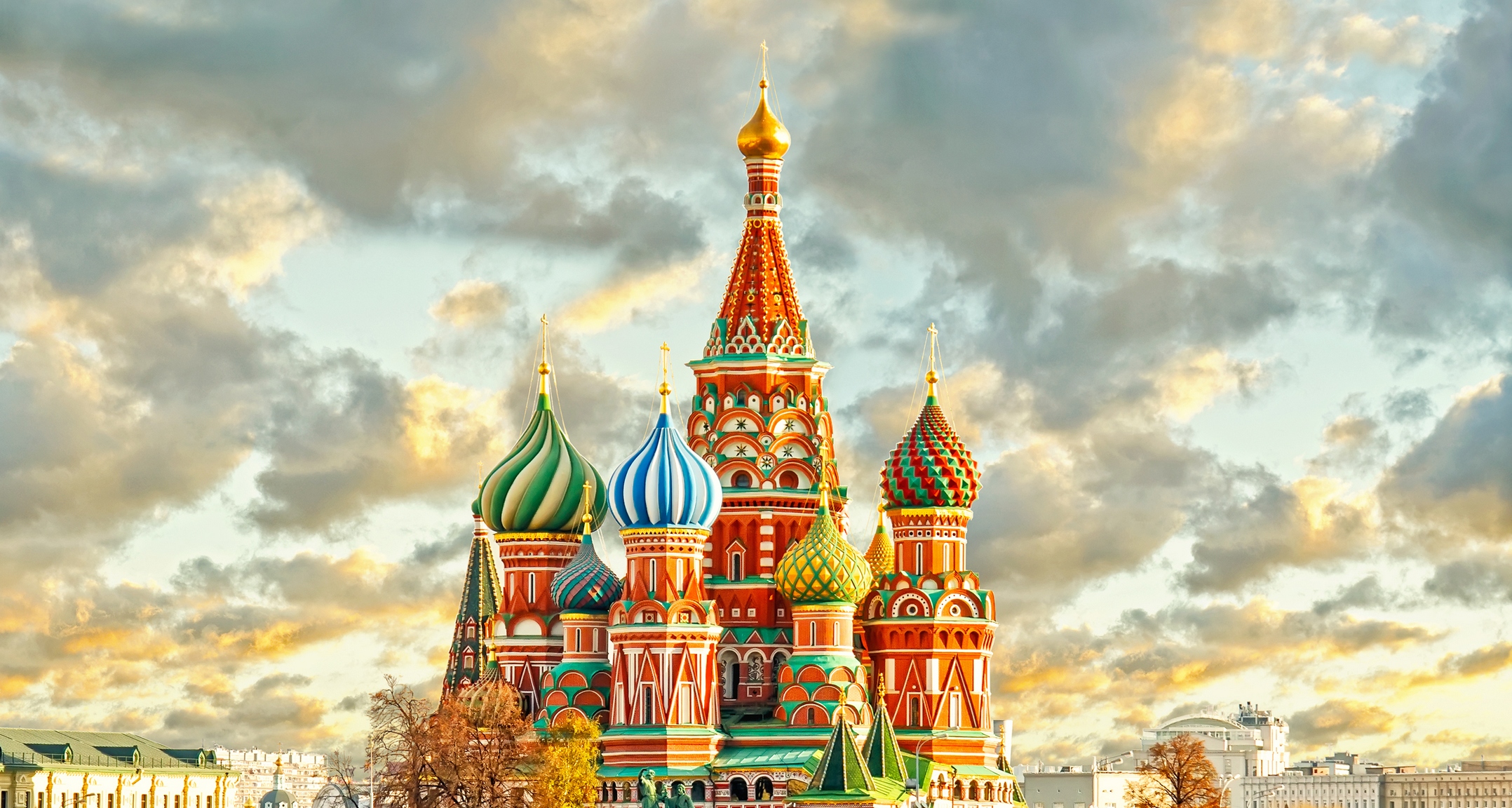 The financial system of the Russian Federation is a combination of various areas and norms of financial relations, each of which is characterized by their own features and they play own role in the formation of the budget.

Russia has a dual economy. The natural resource-based sectors are clearly globally competitive but the sectors outside the resource sectors are not. The big resource-based companies have relied on foreign markets for their financial needs. The home market is primarily serviced by domestic banks.

At the end of September 2008, government-controlled banks had 47.8{02a1d829b5fa0e8f424fde8680837cd497be9bc62a49bd1bf27b9b34bde4285c} of all bank assets. The state maintains banking sector stability primarily through state banks. The Russian financial system is rather a drag than a booster for future growth. In addition, it is unlikely that Russia will become a regional financial center or an invention-based society in the foreseeable future.

Russian investment banks and brokers contribute to the financial intermediation, by arranging bond issues on the domestic market, advising on Mergers and Acquisitions, and launching IPOs (Initial Public Offerings) through their international network, present on different major international markets (London, New York) and these services are provided mainly to oil and gas companies. In a nutshell, the Russian banking sector is striving to set up a balanced portfolio of loans, widespread throughout the whole economy, but this target is hampered by the very structure of the Russian economy still based:

This situation can be somewhat improved for Russian banks with the development of independents, either in the oil sector or in the gas sector in the coming years, as it is contemplated by the CERA consulting firm. The feeling of international investors, international banks and international agencies (the International Energy Agency in particular) vis-à-vis the Russian oil and gas industry in the summer of 2008 is summarised by an article of Petroleum Economist in June 2008: “investors would prefer the companies to start spending upstream in Eastern Siberia to offset declining production in ageing fields in Western Siberia”. 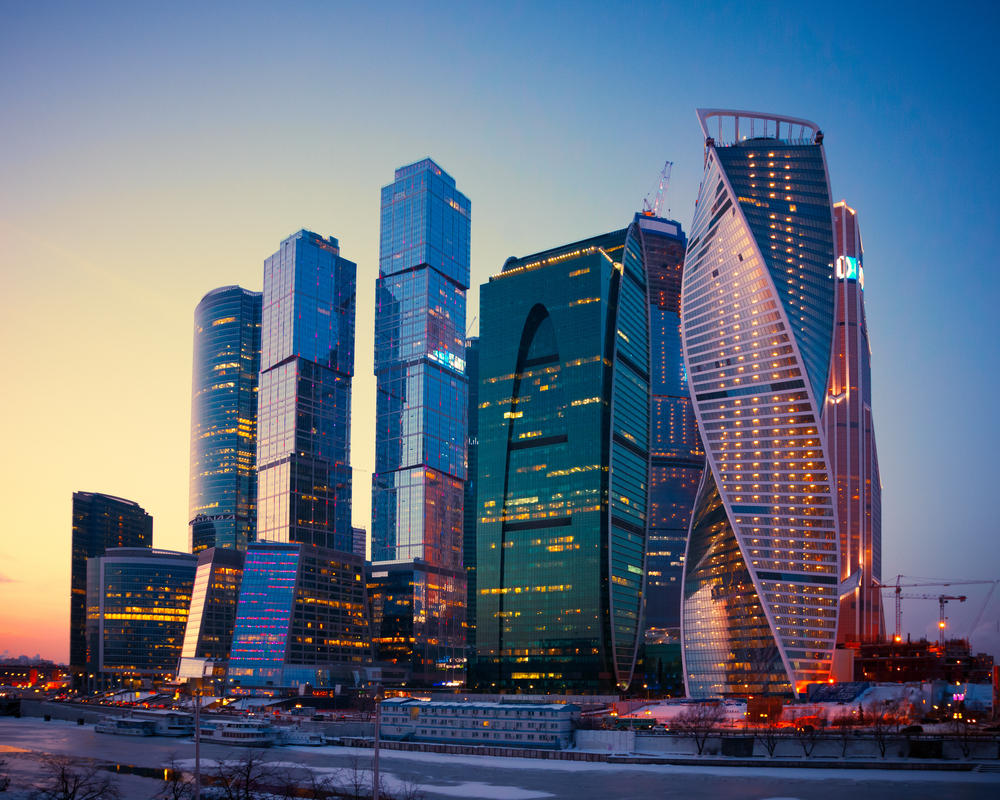 In return, the industry is hoping that the new government is going to ease the tax burden on Russian oil firms by removing the above-mentioned distortions (as it started to be done with the modulating measures taxes according to differentiated oil and gas production conditions). Up to now the Russian banking sector (either domestic or foreign) stayed in a rather neutral position vis-à-vis the Russian Government’s oil and gas policy because it did not suffer directly from the tightening of this policy (cf. new law on strategic sectors) and from the recent conflicts with foreign entities, involved in the oil and gas industry.