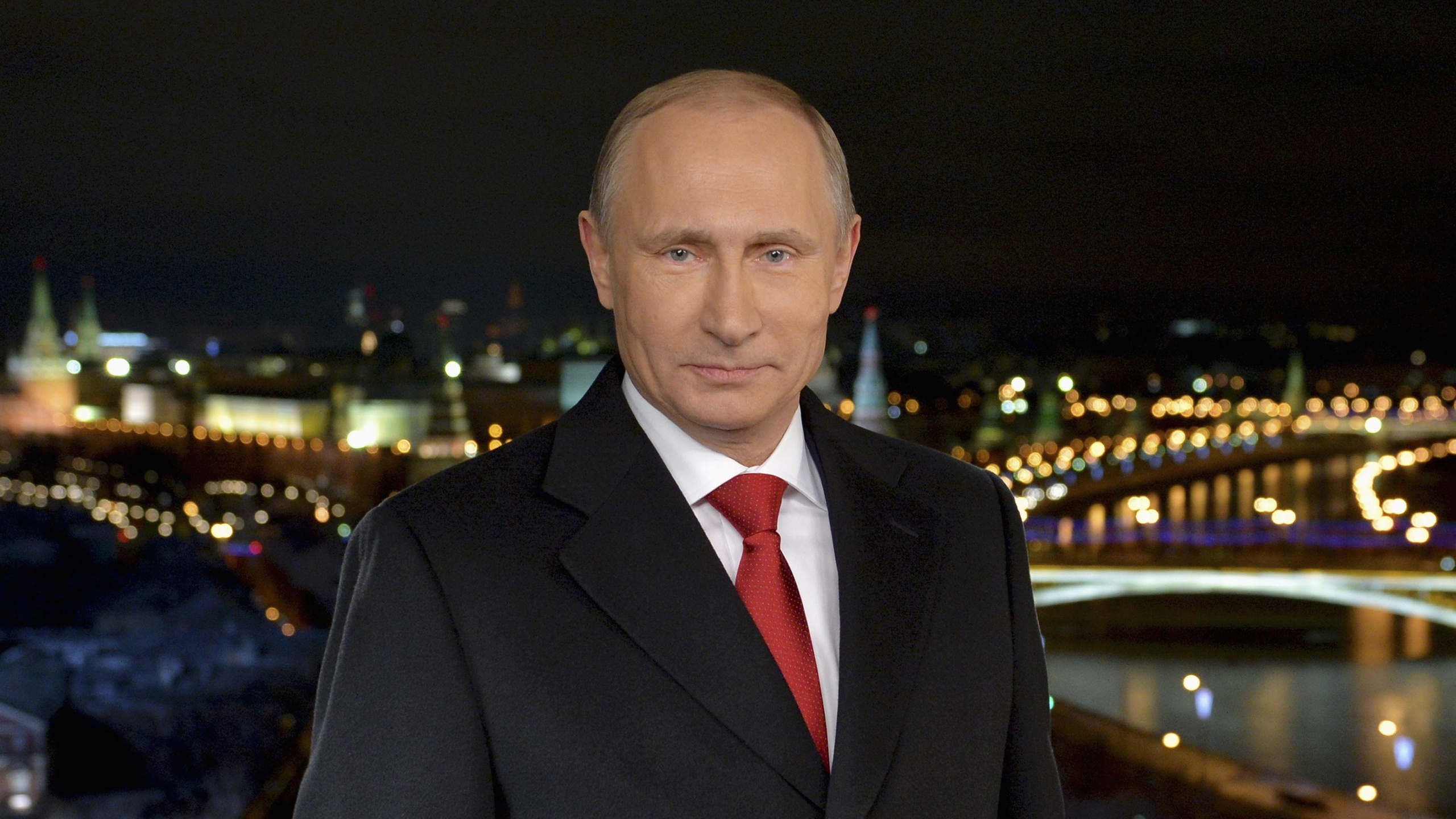 Clans and confined groups, based on the principles of geography and the fact of personal links, have always played an important part in the highest levels of power in the Soviet Union and then in Russia.

After Vladimir Putin came to power at the beginning of the 2000s, the construction of a “power vertical” has begun by appointing his associates to the key governmental positions. Control over state security and the resources of the economy also became an equally important area for him.

Under the presidency of Mr. Putin, the problems which Russia suffered from in the 1990s were not forgotten, but on the other hand, he provided the state with a certain stability and improved standards of living. For this, citizens put up with the fact that the President is increasingly concentrating power in his hands. 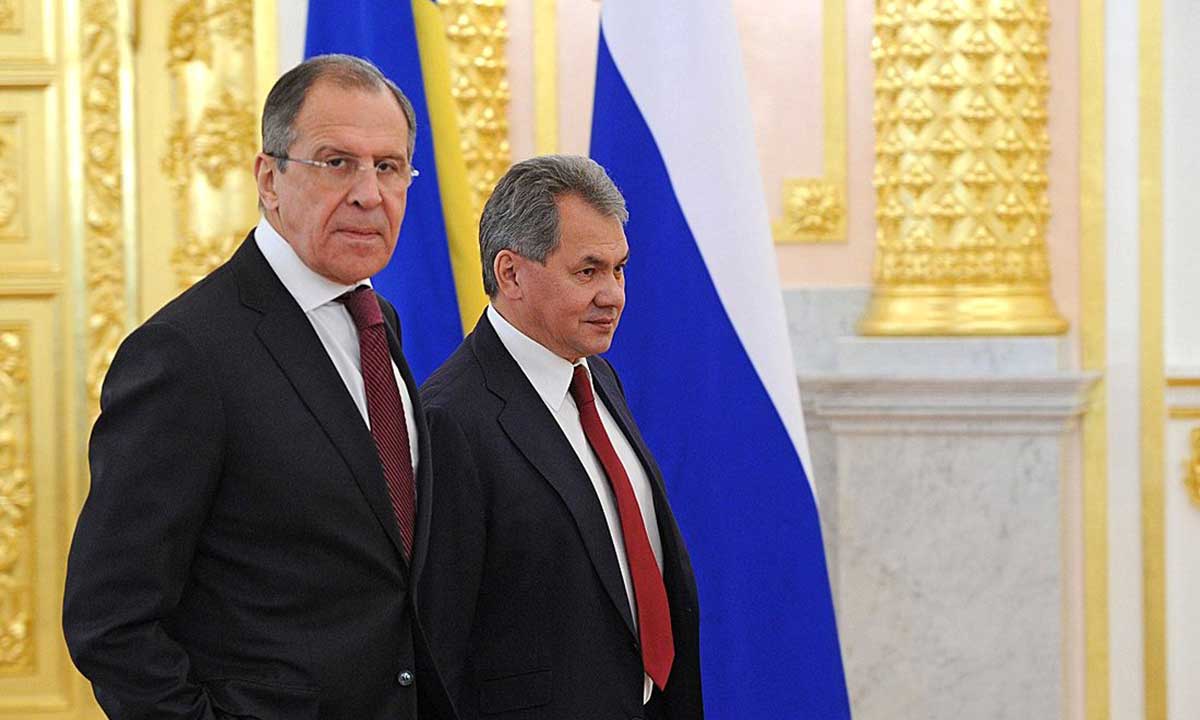 The top 10 list of Russian political figures on the impact on the political, economic and social life in the country include the following persons:

The list is headed by Mr. Putin himself, while other top Russian politicians are considered to be his entourage: comrades at the KGB (Bortnikov, Chemezov), colleagues in the city authorities of St. Petersburg (Medvedev, Sechin), people who contributed to Putin’s coming to power (Kiriyenko, Shoigu), good technocrats, whose work Putin once liked (Siluanov, Nabiullina, Vaino).

The phenomenon of occupying high state positions by these individuals, as well as an increase in the personal status of members of this small group, along with the actual control over key industry enterprises in Russia, is one of the constituent elements of Putin’s rule. All of them are fighting behind the scenes for the resources, influence, and favors of Putin. All important decisions are made under his leadership in the Kremlin. He gives impulses to processes, plays the role of a moderator in this kind of “board”, seeking a balance of interests of competing groups. 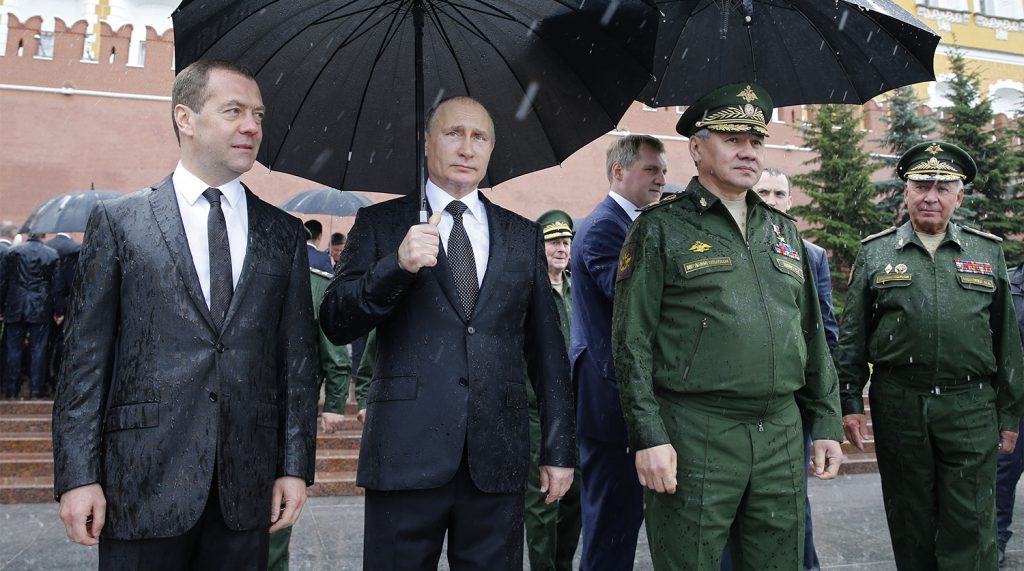 Of course, this is a list of the most important politicians in Russia, but if we would make a list of the most considerable figures of this country, it would be a little different. But the only thing that can be said for sure is that anyway Putin would stay on top of it.